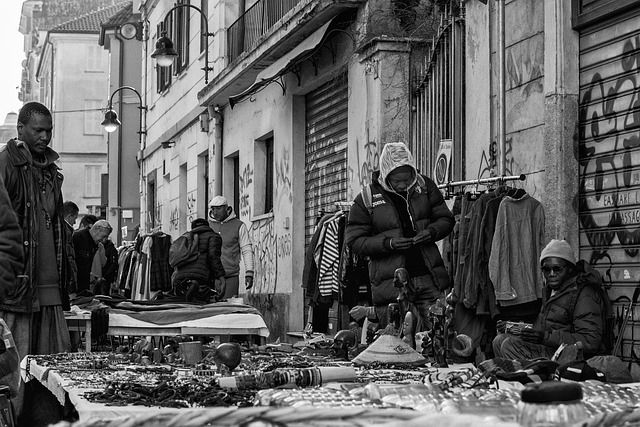 Nobody counted how many illegal immigrants live in the US. There is talk of 11-12 million, but these are estimates; maybe there are more of them. They are those who have crossed the borders unnoticed and live in a new country without the right of residence or work, and those who entered with visas in the passport, but extended their stay beyond their validity. The overwhelming majority are newcomers from Latin America, of which more than half are from Mexico. Despite their status, many have been functioning normally in America for years. Can illegal immigrants sue for personal injuryu?

Beginnings in a new country

When they cross the border, illegal immigrants usually go to their family members who already live in the US. If you don’t have a family, you can count on the help of Latin American Churches, charities and immigration lawyers’ armies. At first, they live with their relatives. Then they have to find a job, and it’s much easier than crossing the border. As every human being, immigrants are exposed to accidents, other random events and may fall victim to crime.

Generally speaking, undocumented foreigners have the opportunity to go to court. If it were not so, people could have done serious harm to these people and would not have been able to escape. The law does not treat accident victims differently depending on their civic status. Illegal immigrants have the same rights as those enjoyed by citizens. If you are injured by the negligence of someone else, illegal immigrants may be entitled to compensation. Such a person is entitled to the same compensation as any other victim of an accident. These damages include medical costs and future medical care, lost earnings and work ability, as well as damage to property.

Of course, the rights of an illegal immigrant and citizen are not equal, but the due diligence clause applies to all “persons” in the US – including foreigners, regardless of whether their presence here is lawful, unlawful, temporary or permanent. However, persons adjudicating in a given case have the right to know about the illegal status of a given person, e.g. when calculating compensation.

Economic analyzes show that if illegal immigration were to be abolished, the economy would suffer. When a restrictive immigration law was passed in Georgia, local farming began to go bankrupt due to a lack of employees. Illegal immigrants pay taxes, including pensions and health insurance, to which they are not entitled. Some unlawfully receive benefits and other benefits, but the overwhelming majority do not try, including for fear of contact with government offices. On the other hand, asylum cities, ruled by liberal democrats with the participation of ethnic lobbies, generously give immigrants local identity cards giving access to social benefits. They are mainly used by children carried across the green border. 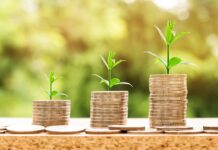 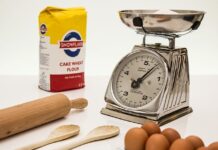 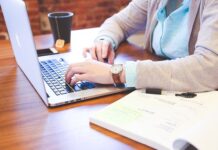 Can you get a business degree online?

Can mesothelioma be treated?